Skip to content
Compliance » Is the Party Over For Whistleblowers?

Is the Party Over For Whistleblowers? 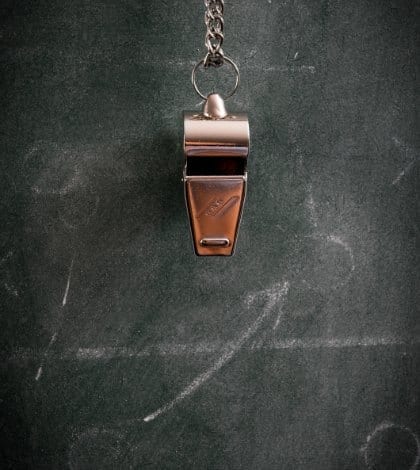 Three SEC awards to whistleblowers this year are among the top ten ever, including the recent $50 million to a former BNY Mellon currency trader. In all, there has been $114 million awarded to whistleblowers so far in 2020, more than double the total for all of the previous year, but a pending case in the Supreme Court might cut awards sharply. The current formula allows up to 30 percent awards when penalties plus disgorgement are more than $1 million. Almost 75 percent of such rewards come from disgorgement, but a pair of petitioners are asking the Court to strike down or limit the SEC’s use of disgorgement. If granted, fewer seven figure recoveries and fewer recoveries overall are likely. In  Liu v. Securities and Exchange Commission. Charles C. Liu and Xin Wang are disputing a disgorgement order for $26 million, the amount they raised from investors through an alleged fraud. The Supreme Court is likely to decide their case soon. Of the $12 billion the SEC recovered through enforcement actions during the last three fiscal years, $8.7 billion was disgorgement.