Skip to content
Frontpage » Is This The End Of “Captive Audience” Anti-Union Meetings?

Is This The End Of “Captive Audience” Anti-Union Meetings? 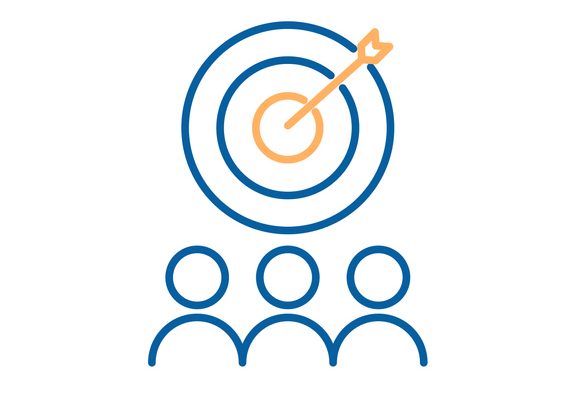 General Counsel Jennifer Abruzzo explains that the Board “has long-recognized that the Act protects employees’ right to listen to – or refrain from listening to – employer speech concerning their rights to act collectively to improve their workplace. Forcing employees to attend captive audience meetings under threat of discipline discourages employees from exercising their right to refrain from listening to this speech and is therefore inconsistent with the NLRA.”

The Democratic majority on the current NLRB is widely expected to be sympathetic to this and other of Abruzzo’s initiatives. A post in The Verge suggests this initiative might have been sparked by recent organizing efforts at Amazon. ( “US labor board moves to block Amazon’s favorite anti-union tactic”)

A post from law firm Sheppard Mullin advises employers at this point to be “cautious” when holding mandatory meetings, perhaps making them just voluntary, “until the GC finds a test case and the Board rules on the issue.” According to the Sheppard Mullin attorneys, mandatory meetings of this kind are unlawful and would overrule 75 years of precedent, raise serious issues under both the NLRA itself and the First Amendment, and would almost certainly be appealed.