Skip to content
Frontpage » Is Your Face Your Intellectual Property?

Is Your Face Your Intellectual Property? 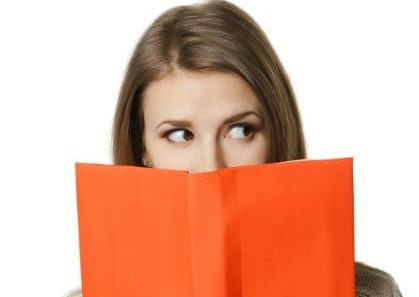 About three years ago local Philadelphia tv personality Karen Hepp took a trip to New York, and smiled at a security camera in a convenience store while making a purchase. A screenshot of her smiling face soon became the advertising image for an online dating app, an erectile dysfunction remedy, and in a number of other embarrassing places. She sued some websites that were hosting the image, including Facebook and Reddit, and in 2020 a Pennsylvania federal judge dismissed her suit. She appealed and is getting amicus briefs from organizations like the Screen Actors Guild, which warns that all performers have a stake in the outcome. Hepp relies on a 70 year old case concerning baseball cards, in which a judge ruled that “a man has a right in the publicity value of his photograph.” Hepp claims that the social media sites violated her right of publicity. She alleges that the defendants have no right to profit off her image and likeness. Her case is before the 3rd Circuit.