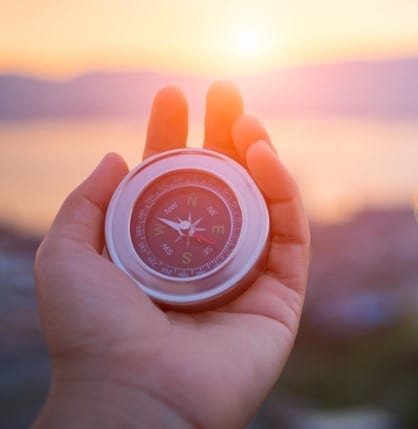 One of the men pardoned by Bill Clinton in 2001 during his final day as president was Pincus Green, a billionaire commodities trader who along with his better known partner Marc Rich (also pardoned), had been indicted for tax evasion. When he died, $30 million of Pincus Green’s fortune went into a trust fund for his daughter Sarah. In 2004, her husband, Michael Freund, a former communications advisor to Prime Minister Benjamin Netanyahu, founded an organization called Shavei Israel (“Returners of Israel”). Now Sarah Freund, in the midst of divorce proceedings, is suing Shavei Israel, along with two of its principals including its legal advisor, for 50 million shekels ( about $17 million). That’s the amount she contends her husband embezzled from her trust fund and transferred to the defendants, without her consent or knowledge. The Israeli newspaper Haaritz, as part of its report on the lawsuit, reiterates some findings from its own 2015 investigation of Shavei Israel, which engages with Jewish communities worldwide and encourages emigration to Israel. The organization’s flagship project at that time involved a community in northeast India that claimed descent from the ancient tribe of Menashe. Shavei Israel airlifted about 3,000 of them to Israel, where they were immediately converted to Orthodox Judaism. Many of them were eventually housed in West Bank settlements, according to Haaretz.