It Depends On How You Define Consensual 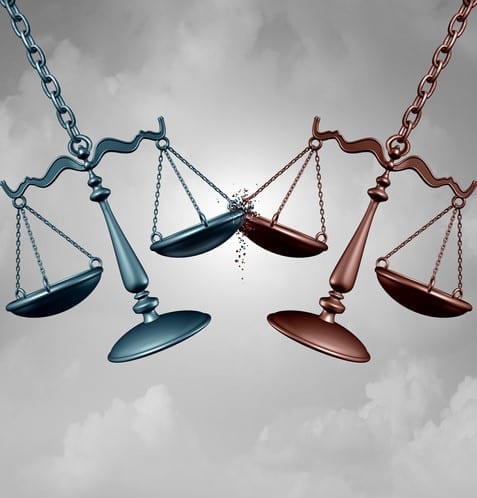 In what is arguably the other big #MeToo trial, former PBS talk show host Tavis Smiley acknowledges having consensual sex with two female subordinates. PBS claims it was justified in taking him off the air and withholding payments because the relationships violated the “morals clause” of his contract. The trial amounts to a test case of the viability of such clauses. When one of his accusers was asked about having a consensual sexual relationship with Smiley, she said, “It depends on how you define ‘consensual.'” She said it was more a question of relentless pressure. “I felt like I was being set up,” she said. “Long story short, I was pressured by Mr. Smiley a lot. There were times I gave in … I kept telling him ‘no, no, no, no, no.'” A female member of Smiley’s staff testified that the accuser was fired because of performance issues. The accuser says she left because she was being harassed. After leaving she retained a lawyer and came to a $325,000 settlement. Smiley admits to the relationship, but denies much of her story. He also denied having power over women. An attorney for PBS said, “You have a star on Hollywood’s Walk of Fame, you are CEO. Can’t you understand how people see you as powerful?” Smiley admitted to having influence, but not power.