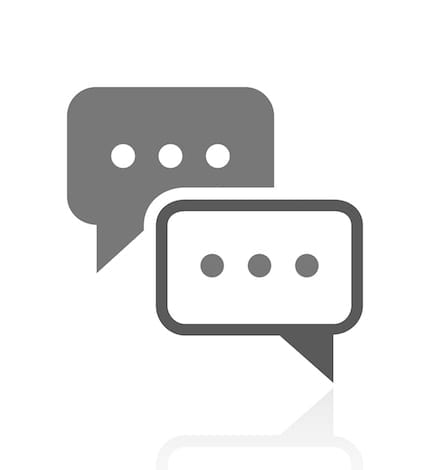 The National Labor Relations Board recently ruled that a coercive text message that a supervisor sent to an employee could serve as evidence that the employer unlawfully interrogated workers regarding their support for unions. That, says Barnes & Thornburg LLP lawyer Minal Khan, adds to the Board’s precedent that unlawful interrogation does not require face-to-face interaction. In RHCG Safety Corp and Construction & General Building Laborers, Local 79, a worker texted his supervisor to ask if he could return to work after a leave of absence. Via text, the supervisor wrote back: “U working for [RHCG Safety] or u working in the union?” Notably, the board found that, “for purposes of determining legality, it doesn’t matter whether the message actually coerced the employee, so long as the interrogation was coercive in nature,” Khan writes. “This case suggests that seemingly offhanded communications between supervisors and employees may be determined to be coercive, interrogative, and in violation of the NLRA.”