Skip to content
Frontpage » It’s Their World, We Just Live In It

It’s Their World, We Just Live In It 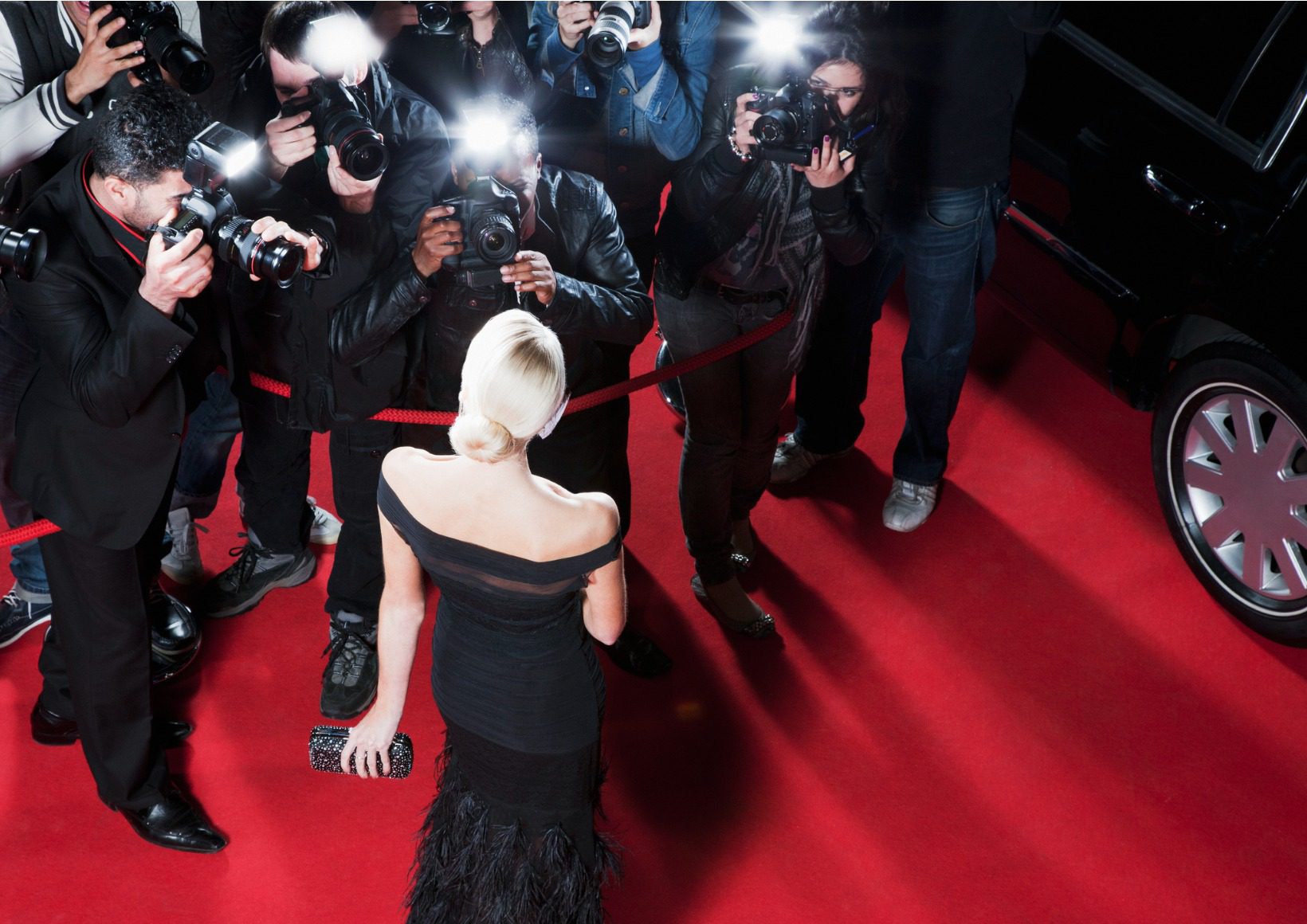 It turns out that celebrities are good for something after all. They’re setting the legal parameters in our country’s ongoing debate about free speech with their stupid lawsuits. Conservatives may rail about censorship while liberals wring their hands and beg for restrictions on misinformation, but the rules are made in court, and you have to have mega-bucks or the backing of some entity that does to make your case. According to a spokesman for Freedom Forum, a free speech nonprofit, lots of people with money and an axe to grind are realizing that they can raise their visibility even further, plus scoring PR and political points, by bringing free speech-related suits. Exhibit A: Johnny Depp’s defamation suit against Amber Heard. Lesser known but still famous Barstool Sports founder Dave Portnoy is suing Insider and one of its writers concerning an article that claimed he took videos of women during sexual acts without their consent. Trumpie pin-up boy Kyle Rittenhouse is said to be considering defamatiion suits against media outlets that called him a murderer because he killed two people and crippled a third during a political protest. The notorious Alaskan snowflake Sarah Palin lost her defamation suit against The New York Times when a court said she’d failed to prove that the paper acted with “actual malice” toward her, the high bar that defamation claims made by public figures must clear. Justices Thomas and Gorsuch have both said that the standard should change.