Skip to content
Compliance » Japan Going Whole-Hog To Coal, And A Lawsuit Looms

Japan Going Whole-Hog To Coal, And A Lawsuit Looms 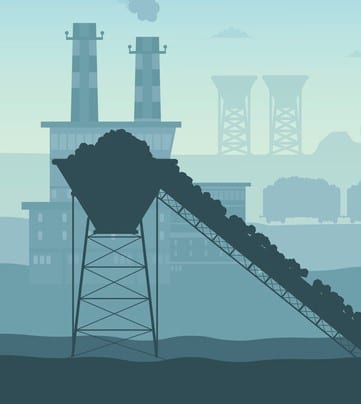 Still reeling from the Fukushima nuclear power plant disaster, Japan is moving ahead with plans for construction of as many as 22 new coal-fired power plants. The proposals have generated unusual pushback in Japan, and residents of one city, which is slated for two new coal-fired plants, are now suing over the approval. That complaint is noteworthy, says this New York Times article, because in addition to arguing local air quality will suffer, it also points to anticipated effects on global climate. If constructed, estimates are the 22 new plants will emit as much carbon dioxide annually as all the passenger cars sold each year in the United States. Critics point to the contradiction between these approvals and hype around the upcoming Tokyo summer Olympics, which are being touted as “green” on account of plans to run on renewable energy and such features as reflective pavement. The percent of Japan’s power generated by nuclear plants, once as high as one third, fell to 3 percent in 2017.