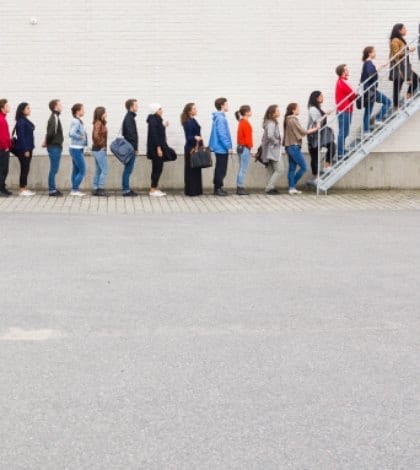 In the past few years plaintiffs have attempted to broaden the definition of joint employer in employment lawsuits, and with some success. Notably, franchisor McDonald’s was recently cited as joint employer in NLRB administrative complaints and with regard to claims of retaliation against employees who were participating in union organizing. But the franchisor-franchisee relationship is just one of four where a similar expansion or attempt at expansion of liability has occurred, writes Snell & Wilmer attorney Erin Leach. The others involve parent and subsidiary companies, staffing agencies and their clients, and contractors and sub-contractors. The writer looks at the common pattern in terms of “primary” and “secondary” defendant, and suggests what the primary party in each scenario can do to minimize both the appearance and reality of the key factor in determining joint liability: joint control.