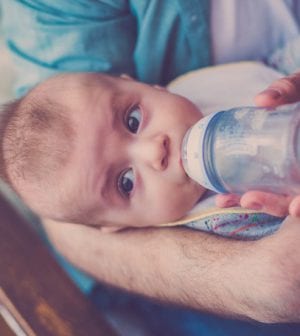 JP Morgan Chase has settled with plaintiffs in a class action brought by a male employee who in 2017 had requested the company’s customary 16-week paid parental leave to stay home and take care of his newborn child. The employee was told that women were presumed to be the primary caregiver of newborns and that he would have to document an exception, e.g. by showing that his wife was medically incapable. The settlement, pending a judge’s approval, will establish a $5 million fund for thousands of fathers alleged to have suffered similar discrimination. In 2017 the company did change its policy so that men would be considered without prejudice, but the settlement includes a provision intended to make sure the company’s HR staff carries this policy out. JP Morgan, through a statement from the associate general counsel, said it was pleased to have reached the agreement and that it looked forward “to more effectively communicating the policy so that all men and women employees are aware of their benefits.”