Judge Defines “Agent” For the Purposes of the FCPA 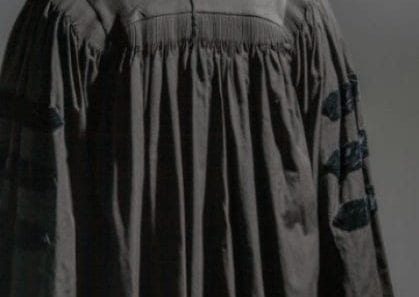 Lawrence Hoskins had a good argument that the Foreign Corrupt Practices Act didn’t apply to him. He worked for a French company in Paris, carried a UK passport and said he never set foot in the USA. The 2nd Circuit accepted those assertions as fact, but said he could be convicted of FCPA violations anyway, if the DOJ could prove he acted as an “agent of a domestic concern” while committing the violations. Richard Cassin explains how the court defined the concepts of agency and “domestic” in a way that added up to Hoskins’ conviction. He was found guilty of six counts of violating the FCPA, three counts of money laundering, and two counts of conspiracy. One of the key points in the judge’s ruling was that proof of agency doesn’t have to come in a formal agreement between agent and principal, but may be inferred circumstantially from the words and actions of the parties involved. Hoskins will be sentenced in March. He has petitioned the court for a post-verdict acquittal or a new trial. Those requests are pending.