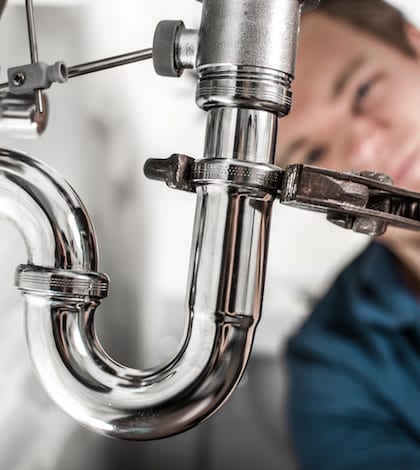 While on trial for murder, Vincent Tatum had an alibi provided by his employer, a plumbing contractor. Prosecutors said the contractor was lying to protect Tatum. The judge in that 2014 trial – Los Angeles Superior Court Judge Eleanor J. Hunter – told a panel of potential jurors that she had had “horrible experiences with plumbers … during remodels or whatever, just horrible experiences.” She said: “If I hear somebody coming in, and I hear he’s a plumber, I’m thinking, ‘God, he’s not going to be telling the truth.’” The jury convicted Tatum of murder and sentenced him to 114 years in prison. Now a divided three-justice panel of the Second District Court of Appeals threw out that ruling, saying Hunter’s comments tainted the jury and resulted in an unfair trial. “The court’s statement that plumbers who came into court were liars validated the prosecutor’s argument, irreparably damaging Tatum’s chance of receiving a fair trial,” the majority wrote in an Oct. 3 ruling.