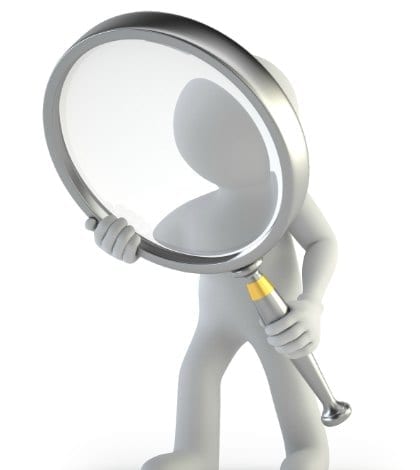 U.S. District Judge Jed Rakoff told Uber that he would not allow it to use the fruits of the opposition research it conducted on a plaintiff and his attorney, in an antitrust price-fixing lawsuit filed in the Southern District of New York. Uber hired a New-York company called Ergo, founded by the former director of counterterrorism at the White House National Security Council, to ferret out damaging information about plaintiff Spencer Meyer and his attorney, Andrew Schmidt. The company’s investigations involved “fraudulent and arguably criminal conduct,” according to Judge Rakoff, and he found one investigative technique particularly alarming.