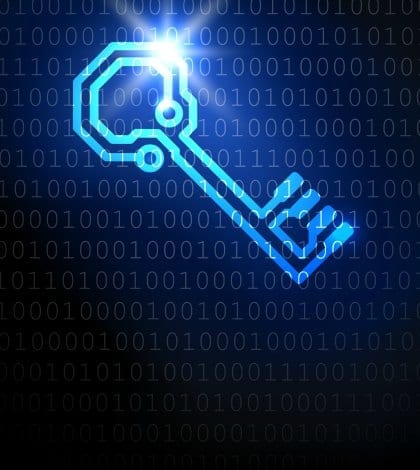 A lawyer for the plaintiffs calls it “the biggest data breach in the history of the world” but Verizon, which acquired Yahoo in a $4.76 billion deal earlier this year, argued the plaintiffs lacked standing. Those arguments were rejected by Judge Lucy Koh in the U.S. District Court for the Northern District of California, and she has ruled the case can go forward. She noted that all plaintiffs allege “loss of value of their personal identification information” as well as risk of future identity theft, a risk that some plaintiffs spent money in an attempt to thwart. Others might have done so, but Yahoo was slow to notify affected customers. There were three breaches, stretching over a period from 2013 to 2016, and those affected by the first breach didn’t hear about it for three years. The information of more than 1.5 billion customers was compromised.