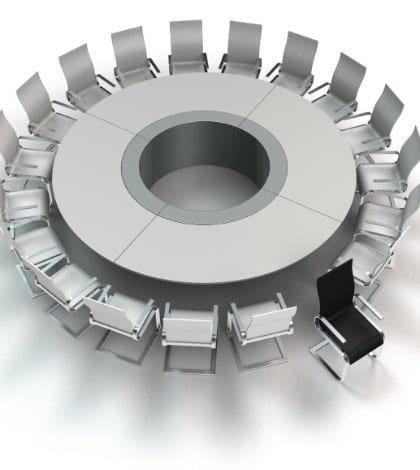 U.S. District Judge Andrew S. Hanen claims in an order issued last week that lawyers for the Justice Department lied about implementing parts of President Obama’s 2014 immigration policy, and then covered up their decision. “Such conduct is certainly not worthy of any department whose name includes the word ‘Justice,’” Hanen wrote. In 2014 Obama issued an executive action to expand immigration policy, which would broaden work permit eligibility to include parents of U.S. citizens, and increase a period of deportation reprieve from two to three years. In February 2015 Judge Hanen blocked implementation of any part of the program, which was challenged by 26 states. In November an appeals court upheld the injunction, and the case is now before the Supreme Court. But the government issued more than 100,000 three-year deportation deferrals, some as early as November 2014. “The decision of the lawyers who apparently determined that these three-year renewals … were not covered by the Plaintiff States’ pleadings was clearly unreasonable,” Hanen wrote. “The conduct of the lawyers who then covered up this decision was even worse.” In response to that behavior, Hanen issued an order demanding that all DOJ attorneys in Washington, D.C. take an annual legal ethics course of no less than three hours, and said Attorney General Loretta Lynch must appoint someone within the department to ensure compliance with his order.