Judge Peck Says “Not There Yet” For Technology Assisted Review 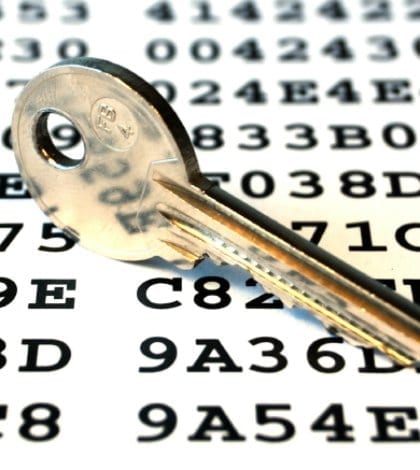 U.S. Magistrate Judge Andrew J. Peck of the Southern District of New York, whose rulings have been instrumental in shaping how technology can be used in e-discovery, had a surprising take on a recent controversy about whether Technology Assisted Review should be required in a particular matter in New York. His answer was no. The question arose in a case of alleged race and age discrimination brought by a former employee against New York City. Judge Peck said that in his view TAR is both more productive and cheaper than simple keyword search, which he referred to as something from the “dark ages,” and the time is coming when  a party will be able to argue it’s per se unreasonable for an opponent to decline to use it. But, he added, “we are not there yet,” and in this case the application of cooperation rules per the Sedona Principles trumps the court’s authority to require it.