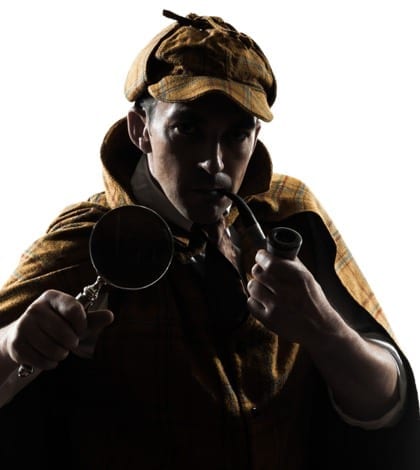 Sherlock Holmes is in the public domain, the Seventh Circuit Court of Appeals has ruled, dealing a loss to the oft-litigious estate of Scottish writer Arthur Conan Doyle. The estate in 2011 demanded licensing fees for a book of original stories based on the character, and as the sequel to that book was being prepared the estate once again threatened to sue, saying if the editor published the new work unlicensed, “do not expect to see it offered for sale by Amazon, Barnes & Noble and similar retailers. We work with those compan[ies] routinely to weed out unlicensed uses of Sherlock Holmes from their offerings, and will not hesitate to do so with your book as well.”

The editor, Leslie Klinger, stepped in to sue instead, claiming he was not infringing on the 10 Holmes stories that remain under a 95-year copyright protection. Klinger prevailed, and Doyle’s estate appealed. In his ruling, Judge Richard Posner wrote, “[I]t appears that the Doyle estate is concerned not with specific alterations in the depiction of Holmes or Watson in Holmes-Watson stories written by authors other than Arthur Conan Doyle, but with any such story that is published without payment to the estate of a licensing fee.” Posner’s ruling opens 46 Sherlock Holmes stories and four novels written by Arthur Conan Doyle before 1923, along with the characters, to the public domain. The last two stories remain under copyright until 2022.