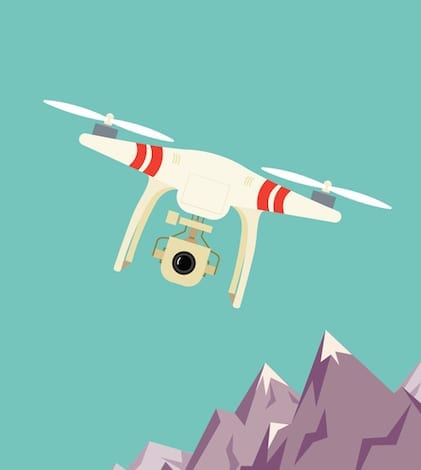 A federal judge has dismissed the case of a Kentucky man who shot down a drone he believed was flying over his property, saying federal court is not the proper venue for the case. The ruling favors William Merideth, who called himself “drone slayer” after shooting down a drone piloted by David Boggs, who sued him. It also avoids setting precedent as to whether American law recognizes the concept of aerial trespass, reports Ars Technica. Boggs’ attorney had argued that the drone was flying in the air, which is regulated by the Federal Aviation Administration. Senior U.S. District Judge Thomas B. Russell ruled that state court was a more appropriate place for the claim. “But even if Boggs is correct that his unmanned aircraft is subject to federal regulation, as the Court noted above, the fact remains that the FAA has not sought to enforce any such regulations in this case,” Russell wrote. “Moreover, FAA regulations, at most, would constitute ancillary issues in this case, in which the heart of Boggs’ claim is one for damage to his unmanned aircraft under Kentucky state law.”