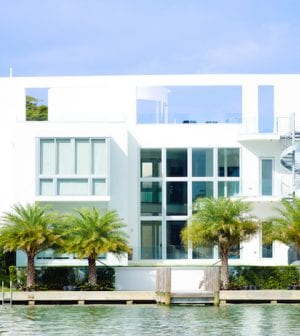 Miami Beach’s crackdown on Airbnb is “in jarring conflict” with a state law capping municipal fines at $1,000 per day, a Florida judge has ruled. The city had been imposing fines ranging from $20,000 to $100,000, arguing that smaller fines had been insufficient to stop homes from being rented on Airbnb and similar services. It also considered jailing residents who violate the ban on short-term rentals. Florida state law is explicit in respect to the fines municipalities can impose, but until the judge’s ruling on Oct. 6th, arguments such as the one made by a Miami Beach city councilman who called the penalties as “grossly disproportional but not excessive due to the rental rates that can be commanded here,” carried the day. The city had gone farther than fines, having revoked a certificate of occupancy from a home being offered as a short-term rental, and ordering utility services to shut off electricity, sewage, and water to the property. The property owner was forced to prove his home wasn’t being used for short-term rentals before it would restore his utilities. The judge ruled the ban on Airbnb as “illegal and unenforceable,” meaning short-term rentals are once again legal in Miami Beach. At least until the city council approves a new ban, which seems likely.