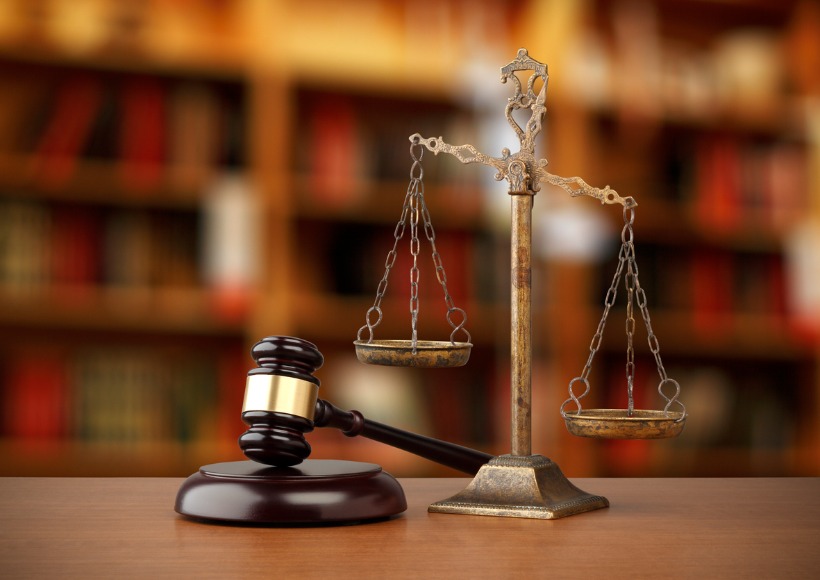 The plaintiffs’ firm Capozzi Adler has been filing a number of ERISA fiduciary breach lawsuits. Most recently, it filed against the audit and tax advisory firm KPMG in U.S. District Court for New Jersey, alleging payment of excessive investment and administrative fees in its retirement plan. Several parties inside the company including the board of directors are also named as defendants. According to the complaint, KPMG’s retirement plan had at least $3.5 billion in assets under management during the class period, and at times more than $6 billion, figures that qualify as a “jumbo plan,” which should have been able to negotiate highly competitive rates for investment and administrative services. The complaint alleges that the defendants “did not try to reduce the plan’s expenses or exercise appropriate judgment to scrutinize each investment option that was offered in the plan to ensure it was prudent….Their actions were contrary to actions of a reasonable fiduciary and cost the plan and its participants millions of dollars.” Prudential recently prevailed in a similar lawsuit, but dismissal motions failed in a suit targeting Allstate.