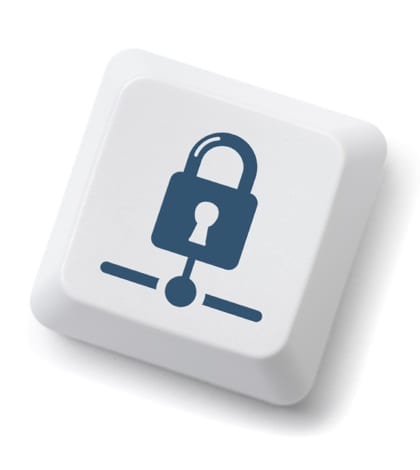 A firm with a history of asserting a data encryption patent in court against the likes of Amazon and Microsoft won another court battle, with a jury in Texas pinning online retailer Newegg with $2.3 million in damages for infringement. The outcome in favor of  the famously litigious patent assertion firm TQP Development is bad news for firms looking for new and better data security options, as well as Google and LinkedIn, who have lawsuits pending against the firm. But Newegg, which prevailed in a case against another patent troll earlier this year, won’t take the jury’s decision as a final word. “We respectfully disagree with the verdict that the jury reached tonight,” Newegg legal chief Lee Cheng told Ars Technica. “We fully intend, as we did in the Soverain case, to take this case up on appeal and vindicate our rights.”