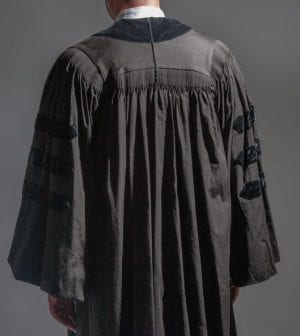 According to an opinion by Supreme Court Justice Clarence Thomas, the most important legal rule that protects Americans from illegal searches by police has no historical basis and the Supreme Court no authority to require states to adopt it. In a little-noticed concurrence with a decision that Charlottesville, Va., police officers had violated a plaintiff’s Fourth Amendment rights by conducting a warrantless search in the driveway of his girlfriend’s home, Thomas argues that the Framers of the Constitution “would not have understood the logic of the exclusionary rule” that bars the use of illegally obtained evidence in federal courts. The Supreme Court adopted the exclusionary rule in 1914. According to blogger Kenneth Jost, none of the other justices is ready to abolish the exclusionary rule, yet, but other lone wolf opinions by Thomas that carried little weight except among “Originalist cultists” have had a profound effect. When the Court struck down part of the Brady Handgun Violence Prevention Act in Printz v. United States (1997), Thomas called in a short concurring opinion for reconsidering the 60-year-old precedent that the Second Amendment did not establish a personal right to possession of firearms. Now that oddball view has led to settled law enshrining the right to carry a gun. Jost expects the same fate for the Exclusionary Rule if there are further changes in Supreme Court personnel under Trump.
Read the full article at: