What The Kahn Decision Says About “Special Committees” 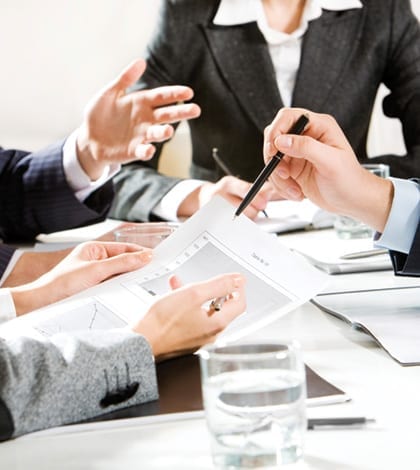 The recent decision by the Delaware Supreme Court in Kahn v. M&F Worldwide Corp. held that the relatively deferential “business judgment” standard of review, rather than the more exacting “entire fairness” standard, may be applied in controlling-shareholder merger transactions, if certain procedural protections are in place from the outset of the process. That’s a big if, explain Friedman Kaplan Seiler & Adelman attorneys Gary D. Friedman and Kent K. Anker, and so the shift in the nature of the judicial review may be less dramatic than suggested by some of the commentary that followed the decision. The protections that must be in place are: the approval of an independent and adequately-empowered Special Committee that fulfills its duty of care, and the uncoerced, informed vote of a majority of minority stockholders.