Keeping Valuable IP When a Key Employee Jumps To a Competitor 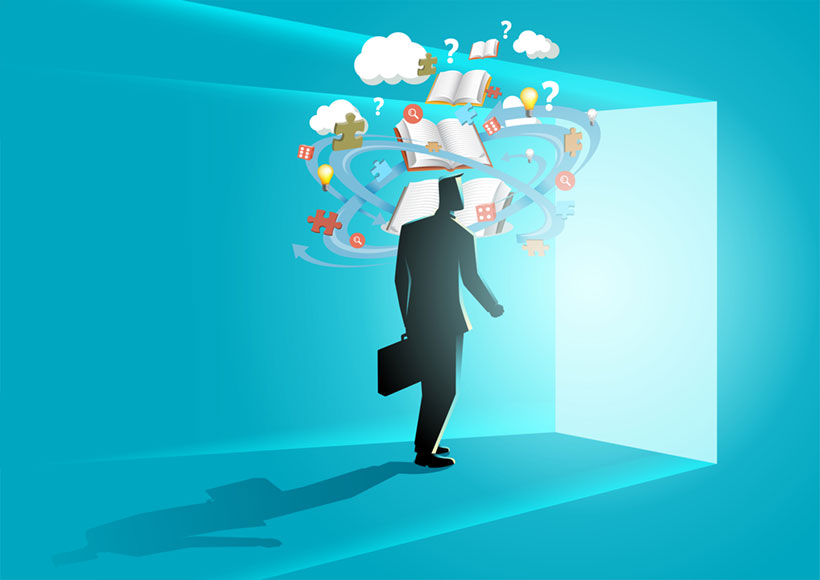 What steps can a general counsel take to ensure that valuable intellectual property stays with the company when a key employee departs for a competitor? This issue was recently dealt with in Bio-Rad Labs., Inc. v. ITC (Fed. Cir. 2021). The court ruled that the employee’s ideas did not turn into a patentable invention until after the employee left Bio-Rad. Since the Bio-Rad employment agreement had limited its assignment obligations to inventions conceived during the term of employment, the court ruled the inventions were not owned by Bio-Rad.

The Bio-Rad decision suggests two steps that a general counsel can take to ensure valuable intellectual property isn’t transferred to an employee’s new employer: Convert the ideas into patentable inventions, and have a robust Confidential Information and Inventions Assignment Agreement (CIIAA).

Require departing employees to disclose, in writing, the ideas they have been developing.

Each of these methods requires departing employees to disclose, in writing, the ideas they have been developing. This documentation itself may be enough to demonstrate the conception of a patentable invention, and the brainstorming forced by documenting the ideas may help develop the idea to the point that it satisfies the “conception” requirement of invention. Having others, besides the departing employee, participate in the documentation process can help flesh out the idea, document implementation of the idea and future development ideas, and further secure an employer’s rights in the invention by having other employees listed as inventors.

Additionally, in another recent Federal Circuit case, Dana-Farber Cancer Institute v. Ono Pharm. Co. (Fed. Cir. 2020), the court ruled that partial contributions by a researcher that eventually led to a patentable invention was enough to support joint inventorship. Thus, the more a company can document partial contribution, the more likely it will be considered a joint owner of a patent filed by a departing employee’s new employer.

Based on Bio-Rad, general counsel should consider modifying CIIAA language to:

April M. Wurster is counsel in the San Diego office of Snell & Wilmer. She focuses her practice in intellectual property and life science.

Kevin M. Brown is an associate in the San Diego office of Snell & Wilmer. He focuses primarily on employment law.

Brandon Buck is a law clerk in the San Diego office of Snell & Wilmer.