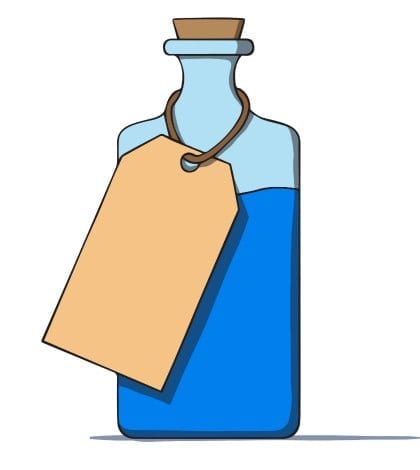 Pom Wonderful sued Coca-Cola in 2007, claiming the label on its pomegranate blueberry juice was misleading because the product is 99 percent apple and grape. Now the case is headed for the Supreme Court. Pom Wonderful’s false-labeling claim rests on the Lanham Act, and a key question is whether a private party can make such a claim, or if Lanham Act-based claims – or similar claims made under state law – need to be made by the FDA. Morrison & Foerster attorney Natalie Naugle considers a possible major implication of this decision. If the Court rules that a private party, in this case a corporation, can bring this kind of claim, then presumably other kinds of private parties – as in allegedly duped consumers in a class action – can do the same.