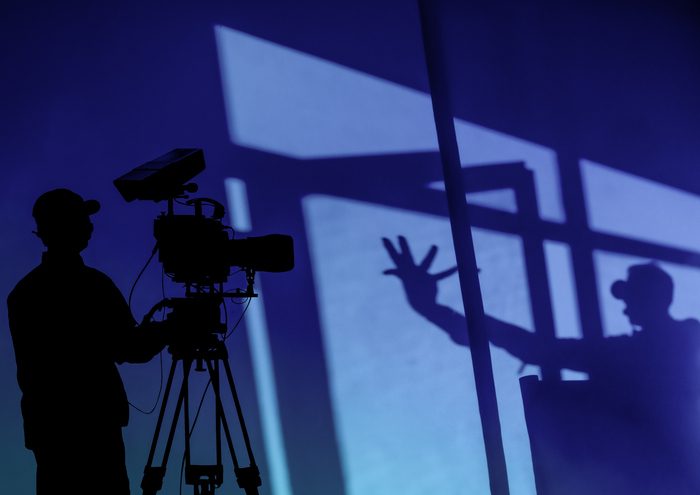 In the latest of a flood of claims that began early last year, the production company working on the latest in the Tom Cruise “Mission Impossible” series has sued its insurer for breach of contract. This follows the carrier’s denial of most 0f Paramount Studio’s claims for cost-of-production delays and other Covid-related expenses.

Paramount is seeking punitive damages as well as costs of more than $100 million from Indiana-based Federal Insurance Co., owned by insurer Chubb Ltd. The lawsuit describes an odyssey of shooting-venue changes in several countries and other production complications, including seven production shutdowns in 18 months. (Cruise “made headlines last winter after berating crew members for standing too close to each other,” notes the LA Times in its report.)

Federal claimed it was liable only for the “civil authority coverage,” a relatively minor part of the contract, and it wants to characterize all the production shutdowns and relocations as a single occurrence.