Skip to content
Career Development » Latest Trump Lawyer: I Am Not A Snowflake

Latest Trump Lawyer: I Am Not A Snowflake 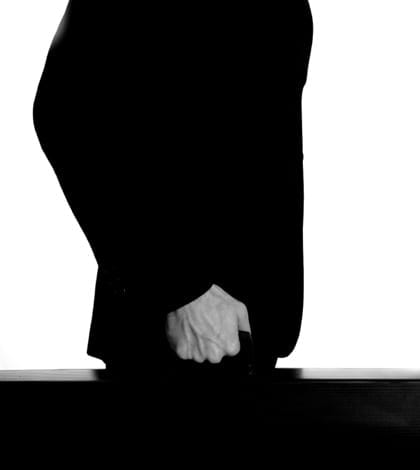 An ex-Marine who sometimes compares legal battles to real war, John Dowd is the latest lawyer hired to advise President Donald Trump while the special counsel investigates Russian interference into the 2016 U.S. election. Dowd “is a mirror of his client in many ways,” Reuters wrote after an exclusive interview. “He has a no-holds barred, hyperbolic style and a history of attacking prosecutors, congressional Democrats and the media.” The 76-year-old Washington lawyer who retired from Akin Gump Strauss Hauer & Feld in 2014 has a professional history of criminal defense and government investigation experience. And he plans to talk tough: “I am not a snowflake, I can tell you that,” Dowd told Retuers. Trump supporters sometimes use the term “snowflake” to describe people they perceive as overly sensitive.