Lauded/Reviled, The CA Assault Weapon Decision Is A Fount Of Gun Culture Info 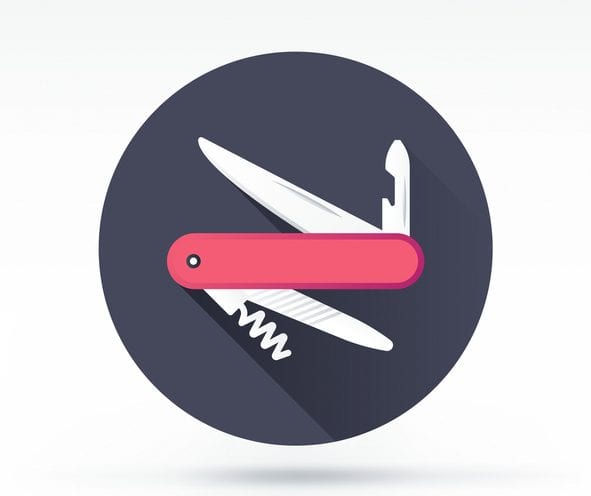 Last month’s ruling in Miller v Bonta, in the Southern District of CA, received wide media coverage, with virtually every report beginning the same way that Judge Roger Benitez began the decision itself: with his comparison of an assault rifle – a mechanical device exquisitely engineered to destroy multiple human lives with a touch of the finger – to a Swiss army knife. Judge Benitez’ ruling is essentially a justification for the burgeoning U.S. gun culture, which some see as a bastion of populist democracy and much of the world regards as a dangerous social pathology. What is seldom noted regarding this ruling is that it’s also a readable and almost encyclopedic gloss on that culture, as well as a breathless endorsement of a weapon the author says is “ideal for militia use.”

Central to its argument is the notion that assault rifles are common weapons, used to defend “home and hearth,” as opposed to weapons like “bazookas, howitzers, and machineguns” that are “dangerous and solely useful for military purposes” and which are, Judge Benitez acknowledges, “extraordinary weapons lying at the outer limits of Second Amendment protection.” The AR-15 (a designation which he explains is imprecise because it includes weapons with “countless variations and adaptations”) is covered by the Second Amendment precisely because so many people own it.

“This is an average case,” he writes, ”about average guns used in average ways for average purposes.” – Today’s General Counsel / D.R.