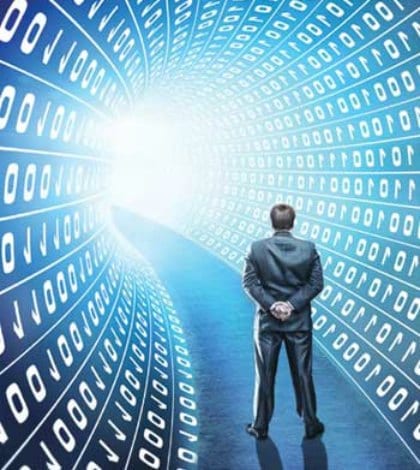 In a scenario that illustrates how a cyber breach may influence even the most pivotal of world events, revelations of family corruption in the Panama Papers could bring down the prime minister of Pakistan, according to an article in the New York Times. Pakistan’s Supreme Court has ordered an inquiry into Prime Minister Nawaz Sharif’s offshore financial affairs, based on revelations in the Panama Papers, and this inquiry is said to be increasing the pressure on Sharif to resign. Sharif is currently in the midst of a major power struggle with Pakistan’s military, the Times reports. Pakistan has the world’s fifth largest stockpile of nuclear weapons, and questions have been raised about how secure they are, in a country that is thought to have hundreds of terrorist and extremist groups. The Panama Papers leak, from the law firm Mossack Fonseca, was said to be largest ever – the first measured in “terabytes” and dwarfing the massive Wikileaks “Cablegate,” as well as the Sony Pictures hack – and to have been the result off lax security, including unencrypted emails and a woefully inadequate client communication portal – notwithstanding the law firm’s claim on its website that “Your information has never been safer.”