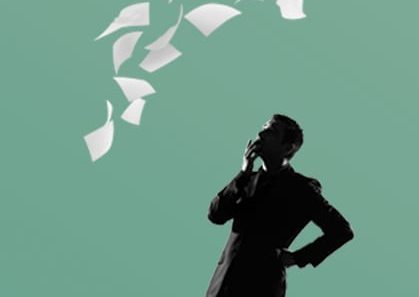 The lawyer representing Mike Lindell was ousted from law firm Barnes & Thornburgh. Lindell is the Trump ally, election conspiracy promoter and tv salesman for “MyPillow” who has sued voting machine companies Dominion Voting Systems and Smartmatic. Barnes & Thornburgh lawyer Alec J. Beck filed the complaint. In an emailed statement to Forbes, the firm said the complaint was filed “without receiving firm authorization pursuant to internal firm approval procedures.” The Forbes article lists several other law firms that have distanced themselves or withdrawn from efforts to challenge presidential election results – or, in the case of Cleta Mitchell at Foley & Lardner, that have accepted a lawyer’s resignation. Lindell, who is CEO as well as celebrity tv salesman for Minnesota-based MyPillow, is likely the most visible of the Trump allies who promote a stolen-election conspiracy theory, having appeared in documentaries, rallies and various media events. He also claims that in August Trump will be reinstated as president. 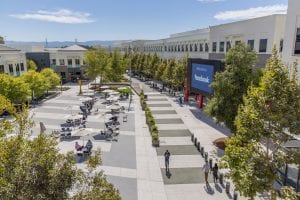 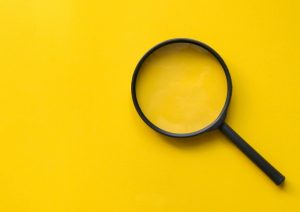