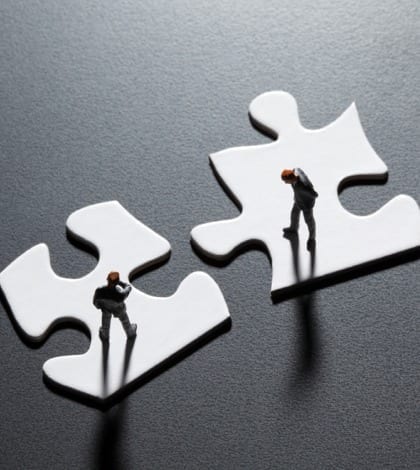 2016 marked the fourth consecutive year with more than 80 law firm mergers or acquisitions, and a record 11 cross-border mergers and acquisitions, according to law firm consulting firm Altman Weil. “It’s a post-recession reality that with market demand flat-lining the most effective way to add new business is to acquire another law firm,” Altman Weil’s Tom Clay said in a press release. “But as the supply of prime targets inevitably shrinks, we expect the competition to make high-quality deals will intensify in 2017.” The biggest deal in 2016 was the merger of 1,900-lawyer Eversheds and 400-lawyer Sutherland Asbill & Brennan, announced in December. Domestically, the biggest merger in terms of headcount was between Arnold & Porter and Kaye Scholer, who together form Arnold & Porter Kaye Scholer. 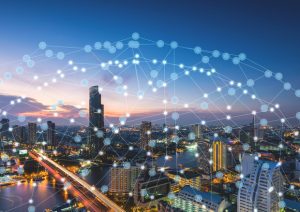 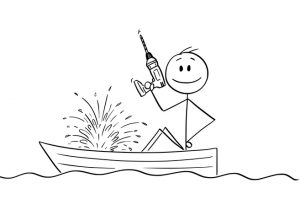