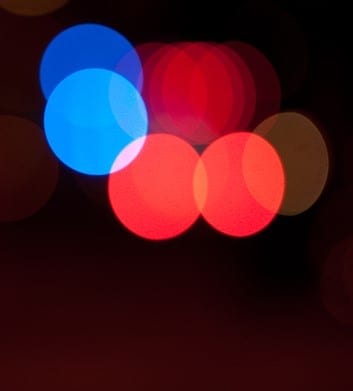 A law firm that served liquor to employees as an enticement to get them to work longer hours was not liable for the death of an intoxicated paralegal who had been told to go home after becoming “agitated” at work. The paralegal had then set out on foot, and while walking along railroad tracks she was struck by a train and killed. The complaint alleges the employers – Del Mar Financial Service, LLC, a legal documentation support firm, and Gladstone Law Group of Boca Rotan, FLA – knew or should have known she had a drinking problem and had been going to AA meetings, and they were negligent for turning her loose. Invoking a number of precedents, a Florida appeals court concluded there was no liability because, among other reasons, the employer was not a “vendor” of alcohol and the accident did not occur in the scope of employment. The precedent that came the closest to mirroring this case involved an intoxicated Walt Disney employee who was injured in a car accident after a guard found him lying down in his car and ordered him to drive away. Even that case, said the court, was clearly distinguishable because in the current case “the intoxicated deceased was not ordered to leave the work premises in a vehicle, a dangerous instrumentality.”