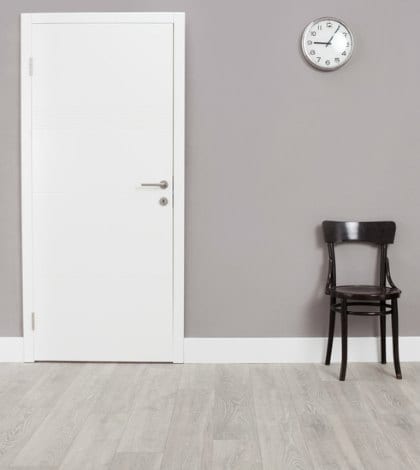 In Pennsylvania, a law firm filed suit last week against a state mandatory shutdown order, arguing that the edict from Governor Tom Wolf deprived citizens of the right to counsel. An attorney on the case told The Sentinel newspaper that the executive branch has no right to meddle with the judicial. But just days later, according to a subsequent AP report, the firm withdrew its filing, after the governor clarified his order and “relaxed its blanket closure of law firms.” A second lawsuit, filed by a Harrisburg law firm – along with a gun shop and a would-be gun buyer – immediately reached the state Supreme Court and was dismissed, reports The Tribune Democrat (Johnstown, PA). That lawsuit claimed the governor’s order violated the Second Amendment right to bear arms.