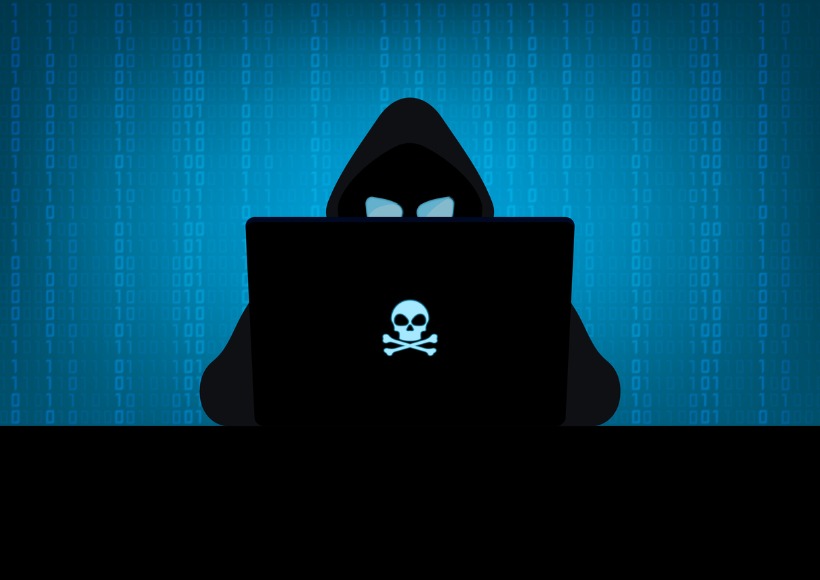 An Austrian Spyware company, DSIRF, was behind a series of hacks that included law firms. It used “Subzero” – malicious software designed to spy and steal information, according to security researchers at Microsoft. No U.S. law firms were targeted. “Observed victims to date include law firms, banks and strategic consultancies in countries such as Austria, the United Kingdom and Panama,” Microsoft said, without identifying the victims. Subzero is based on so-called Zero-day malware, that accesses confidential information such as passwords, or logon credentials. Microsoft warned all its customers to prioritize patching of CVE-2022-22047 along with a series of further security measures to take.