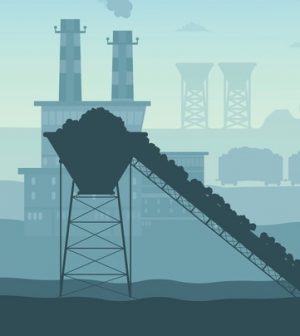 With government failing to act or denying a problem exists, major players in the private sector are taking the lead in trying to mitigate climate change, according to Michael Vandenbergh, the director of Vanderbilt Law School’s Climate Change Research Network. One example, he says, is Walmart, with its embrace of the LED light bulb as a house brand. According to Vandenbergh, use of LED bulbs resulted in carbon emissions reductions of close to 127 million metric tons in 2018. Walmart, is also one of the nation’s largest installers of solar panels, and it has committed to reducing carbon emissions in its supply chain by billions of tons by 2030. Actions by a company like Walmart, Vandenbergh says, tend to bring along conservative skeptics, taking policies out of the culture-wars arena. Other examples can be found with companies that are committing to a timetable for going to renewable power, in some cases operating in states that are themselves doing little or nothing to reduce carbon emissions. Meanwhile, companies like Facebook, Google and Amazon, have been moving to renewable energy sources to meet their massive power demands for data centers. “The need for government action is greater than it ever has been,” Vandenbergh says. “I’m only hoping that the private sector can buy us a little time.”