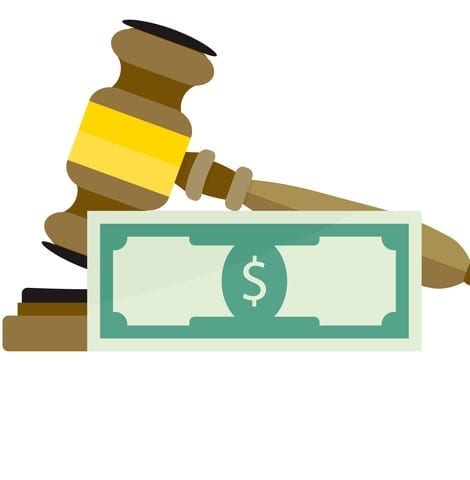 A University of Minnesota law professor who had been accused by a woman of raping her in a startlingly violent encounter has won more than $1 million in a defamation suit. The judge ruled that the woman’s accusations were “false, and made with malice.” The pair, after a chance meeting, had entered a consensual relationship and forged an agreement whereby she would turn part of his Minneapolis condo into her studio. But the relationship as well as the real estate deal “fell apart,” reports Fox 9 in the Twin Cites, and the professor succeeded in evicting her. The woman then claimed that sixteen months earlier he had anally raped her, causing internal injuries, and had beat her up, breaking three teeth. She also claimed he had tried to run her over. The man was jailed, but was released after three weeks because prosecutors were unable to come up with enough evidence for a charge. It was also determined she had made a similar accusation about being run over years earlier against an ex-husband, and that claims she had been making about her career and credentials were a fabrication. The professor maintains that many people, women in particular, continued to believe the accuser and there was a sharp drop in the number of students who wanted to take his courses, that the story persists by way of Google searches, and that his life and career have never been the same. In a Fox tv interview he expressed particular dismay at the fact his mother, who had been living in his native Italy, died during the three weeks he was in jail. He also noted he has five daughters, supports the MeToo movement, and considers part of the tragedy of his case to be that it could detract from the credibility of women who should be believed.