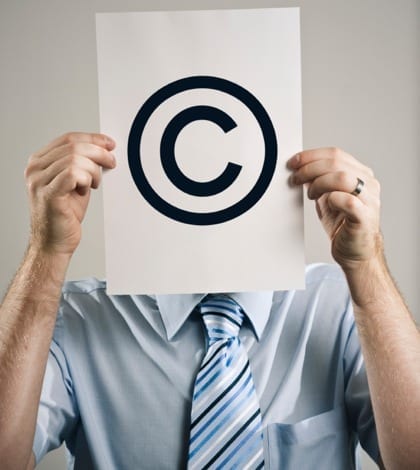 NYU School of Law held a conference on intellectual property, including a panel about music copyright, and posted video of a panelist illustrating a point about music by using several clips, each a few seconds long. No problem, but two months later, when NYU reposted a slightly edited version of the conference with the same audio track, it received a list of content ID copyright violations directly from YouTube. The school responded that the video was fair use. YouTube referred the dispute back to the rights holders, who declared that NYU was infringing on their copyright with several song clips. The organizers filed a counterclaim for the songs, a list that included Tom Petty’s “I Won’t Back Down.” It was a high stakes IP battle because if it lost, NYU Law School’s entire video archive on YouTube could have been wiped out. Eventually NYU got in touch directly with YouTube and the claims were dropped. According to the article, “YouTube’s system is vast, impersonal, and semi-automated,” and nightmarish despite being “the most expensive and sophisticated copyright enforcement system ever created.”