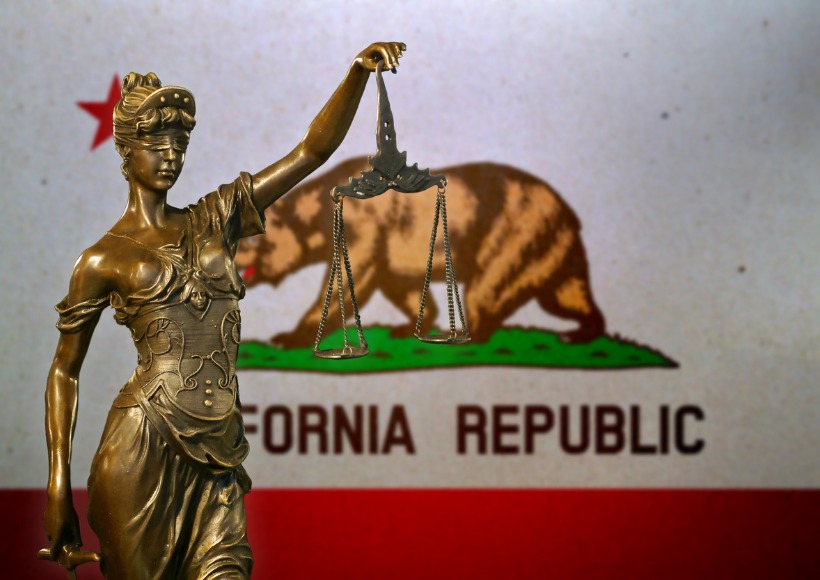 Sherman “Tiger” Joyce, president of the American Tort Reform Association, writes that California was named the worst Judicial Hellhole in the country in the 20th edition of his organization’s Judicial Hellholes report. The Golden State earns that accolade by serving as the trial bar’s laboratory for novel legal theories and litigation tactics. Once these dubious schemes find success in California, the methods are fine-tuned and suits are filed in less plaintiff-friendly venues, says Tiger. He claims that lawsuit abuse results in more than $160 billion in excessive tort costs annually, pro-rates the total across the taxpaying population, and derives a “tort tax” of $500 per year per U.S. citizen. A further extrapolation reveals that tort costs affect more than 2.2 million jobs, causing an estimated loss of $143.8 million in wages. All this, according to Tiger, is attributable in large part to California courts’ tolerance for junk science, and for taking jurisdiction over out-of-state defendants being sued by out-of-state plaintiffs for alleged injuries that occurred outside of California. Now courts in other Judicial Hellholes, including Pennsylvania and Missouri, are opening their doors to plaintiffs from all over the country, “showing how dangerous California’s example can be.” He challenges state legislatures and courts to end lawsuit abuse that “threatens our quality of life when our supply chains are under attack.”