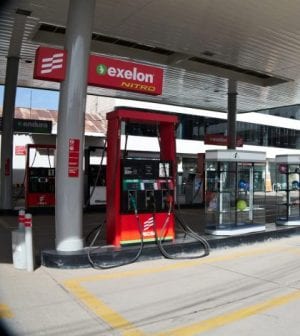 Exelon Corp. and its top executives misled investors concerning a federal investigation into its lobbying activities in Illinois, according to a shareholder lawsuit seeking class action status. The share price dropped in October after CEO Anne Pramaggiore, said to be one focus of the investigation, resigned abruptly. According to an article in the Chicago Tribune, the lobbying in question was undertaken on behalf of Exelon subsidiary ComEd, and the investigation dates back to May 2019, when the FBI executed search warrants at the homes of former lobbyist Mike McClain, a confidant of Illinois House Speaker Michael Madigan, and of former Chicago 23rd Ward Alderman Michael Zalewski. The information sought by the FBI included records of communications among Madigan, McClain and Zalewski about attempts to obtain ComEd lobbying work for Zalewski. The lawsuit cites Exelon’s Code of Conduct for lobbying, which states (in part): All Exelon lobbyists are expected to follow both the letter and spirit of the lobbying laws and to maintain the highest standards of professional integrity.