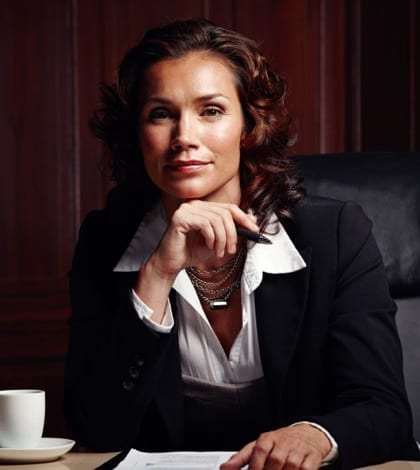 A Georgia appeals court upheld a damages award to an attorney whose client was found to have lied during initial consultation and then defamed the lawyer on an online professional review site. The client asked attorney Jan V. Hinson to file divorce papers, but did not disclose that his wife had filed for divorce in a neighboring county. Hinson checked an erroneous online docket and found no trace of the other case, and Judge Anne Elizabeth Barnes found that action was sufficient, as Hinson had no reason to believe the client would “forget” that he was going through a divorce. The client  then took to Kudzu.com to call Hinson a “CROOK lawyer” and “Extremely Fraudulent Lady.” In confirming the jury award, Barnes quoted precedent that establishes, “Injury to reputation is a personal injury, and personal injury damages can be recovered in fraud action.”