Lawyer Who Sued Chevron Under House Arrest In New York 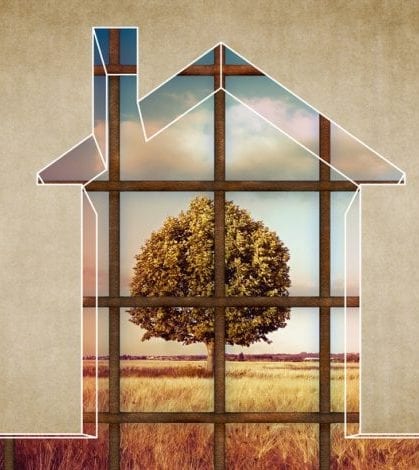 An attorney who has been litigating against Chevron over environmental devastation the oil company allegedly causes in South America has been put under house arrest in Manhattan. Steven Donziger won a multibillion-dollar judgment in Ecuador against Chevron. As of he Aug. 6 he is confined to his home with an electronic monitoring device affixed to his ankle. In 1993, Donziger and other attorneys filed a class-action suit in New York against Texaco on behalf of farmers and indigenous people in the Amazon over contamination from the company’s oil drilling there. Chevron, which bought Texaco in 2001, has insisted that Texaco cleaned up the area where it operated and that its former partner, the national oil company of Ecuador, was responsible for any remaining pollution. An Ecuadorian court ruled against Chevron in 2011 and ordered the company to pay $18 billion in compensation, an amount that was later reduced to $9.5 billion. Instead, Chevron moved its assets out of the country, making it impossible for the Ecuadorians to collect, and filed a RICO, suit against Donziger in New York City, claiming he’d obtained the verdict by fraud. A New York judge ruled in 2014 that the Ecuadorian judgment against Chevron was invalid because it was obtained through “egregious fraud” and that Donziger was guilty of racketeering, extortion, wire fraud, money laundering, obstruction of justice, and witness tampering. The decision hinged on the testimony of an Ecuadorian judge named Alberto Guerra, who claimed that Donziger had bribed him during the original trial and that the decision against Chevron had been ghostwritten. In 2015, when Guerra testified in an international arbitration proceeding, he admitted that he had lied and changed his story multiple times. According to Chevron, Guerra’s inaccuracies didn’t change the thrust of his testimony.