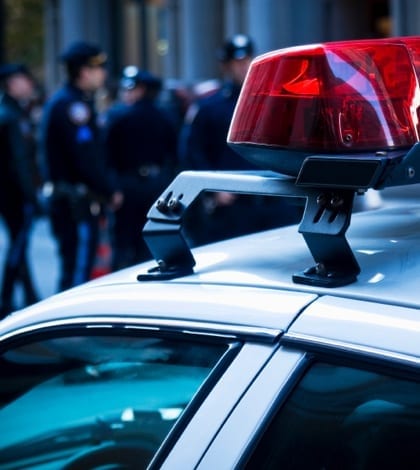 Larry Krasner, who has sued the Philadelphia police department 75 times, is now poised to become the city’s district attorney. Krasner, a civil rights attorney, defeated six opponents and captured 40 percent of the vote in a Democratic primary last month. His campaign decried mass incarceration, and said the police department was “systemically racist.” Philadelphia has one of the highest incarceration rates of any urban center in the country. He has had high-profile stints defending protest groups like Act Up, the AIDS awareness activists, and Black Lives Matter. With no experience in politics or fighting crime, Krasner’s campaign was spearheaded by just two staff members. Both previously worked for Sen. Bernie Sanders. Some of the city’s former prosecutors wrote a letter, published in The Philadelphia Citizen before the primary, calling Krasner a “radical candidate with no experience prosecuting crime.” “Yeah, it’s ironic, but this is 2017,” said State Sen. Vincent Hughes. “People have to feel that the system works correctly and for them. And that, I think, is what Larry’s going to do.”