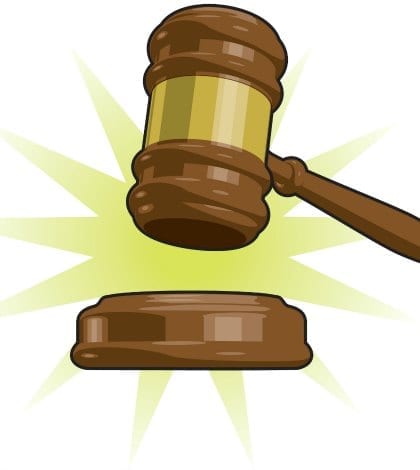 A judge in the U.S. Bankruptcy Court for the Western District of Michigan has ruled that an attorney, who had been slapped with a $363,506.77 civil contempt fine for his part in the sale of an insurance business in violation of a court order, cannot get the fine discharged in bankruptcy. The legal question was whether the debt arose out of willful and malicious injury to a someone or his or her property. In his decision, Judge James Boyd cited a list of types of actions that the Sixth Circuit Court of Appeals has identified as “willful and malicious,” including such things as intentional infliction of emotional distress and vandalizing the creditor’s premises. He concluded that the attorney’s actions in this case made the cut. An appeal is planned.