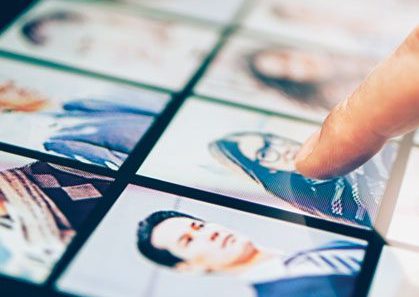 A legal recruiter was ordered by a federal judge in Austin, Texas to pay his former employer $3.6 million in damages.  The judge found that, once on his own, he used trade secrets and violated non-compete and non-solicitation agreements in the course of placing attorneys in some of the largest and most prestigious law firms in the world. His former employer had alleged he stole their candidates, as he made millions in commissions. Most of the award was for breach of contract, but $515,000 was for misappropriation of trade secrets.

This case “pulls back the curtain on the lucrative world of recruiting for prominent firms,” says an article in Bloomberg Law, noting that recruiters generally make about 25 percent of a lawyer’s first year salary after a placement. The trade secrets component of the award was based on the information the recruiter had gathered on candidates while at his former firm.

The CEO of the recruiting firm that brought the case told Bloomberg Law that they had offered to settle the case for $700,000 in 2019.