Skip to content
Frontpage » Legal Spending Flat For Most Departments

Legal Spending Flat For Most Departments 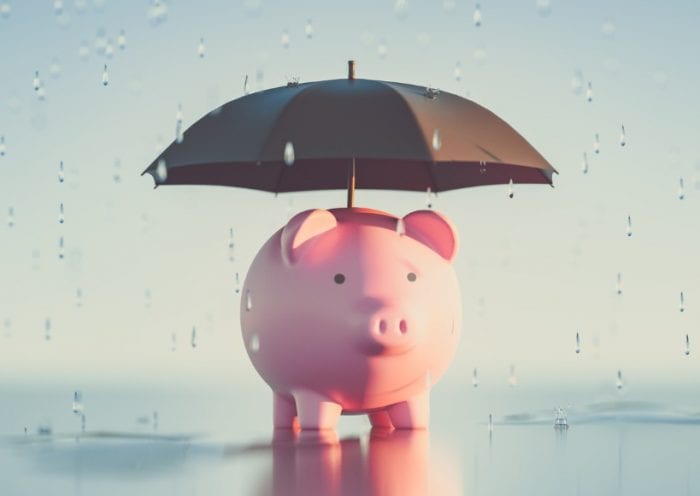 A report analyzing data collected by Wolters Kluwer reveals that legal spending was volatile for about one-third of legal departments in the last five years. Most departments experienced a small decline in spending, but the increases were more dramatic, with four percent reporting doubling or tripling in the space of one year. Overall, departments had a good chance, as high as 60 percent, to hold spending flat for up to three consecutive years. The ability to control costs varies by industry. Banks and other financial institutions are big legal spenders, but they have reduced the overall amount slightly for three years straight. An earlier report revealed that 90 percent of departments had reduced their active provider relationships, and that 16 percent of attorney-client relationships that existed in 2019 were paused in 2020.