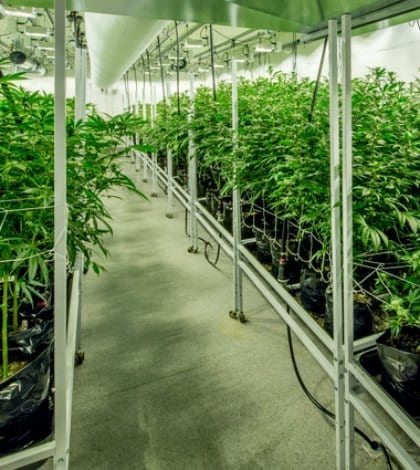 Pressure at the state/federal marijuana law fault line continues to build. Marijuana remains illegal under federal law, as a Schedule 1 substance with no accepted medical use, but the number of states that have passed some form of medical legalization is now up to 28, plus the district of Columbia. An additional 15 states have passed laws authorizing the oil extract known as cannabidiol, and a few have legalized recreational use. “So where does this leave the general counsel whose company operates in a variety of states?” asks attorney Mechelle Zarou. “And what impact does this decriminalization trend have on the company’s employees, who may or may not be using marijuana?”