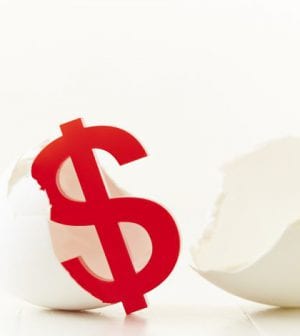 An applicant for a library card has to divulge more personal information than is required to open an LLC in some states in the U.S., yet anonymous companies, so-called “shell companies,” are at the heart of almost every recent big corruption scandal. Paul Manafort used shell companies to bill millions for his work for Ukrainian politicians, then used those same companies to buy cars, real estate and luxury goods while hiding the money from the government. Now prosecutors claim that he may be using a shell company to shield money from forfeiture. They aren’t sure because they can’t tell if the beneficial owner of a Nevada registered company is Manafort. The trial of Najib Razak, the former Prime Minister of  Malaysia, began in April. He is accused of plundering the Malaysian Sovereign Wealth fund, which he set up to seed development efforts when he was in office. He and co-conspirators were allegedly able to siphon off more than $4 billion using fraudulent shell companies with bank accounts located in several countries including the United States. Legislation with bipartisan support has been introduced to require the Financial Crimes Enforcement Network (FinCEN) to collect beneficial ownership information upon incorporation. FinCEN has a strong track record of securely handling information and working with law enforcement to get the information they need. Law enforcement opposes alternative approaches like having the IRS collect the information.
Read the full article at: