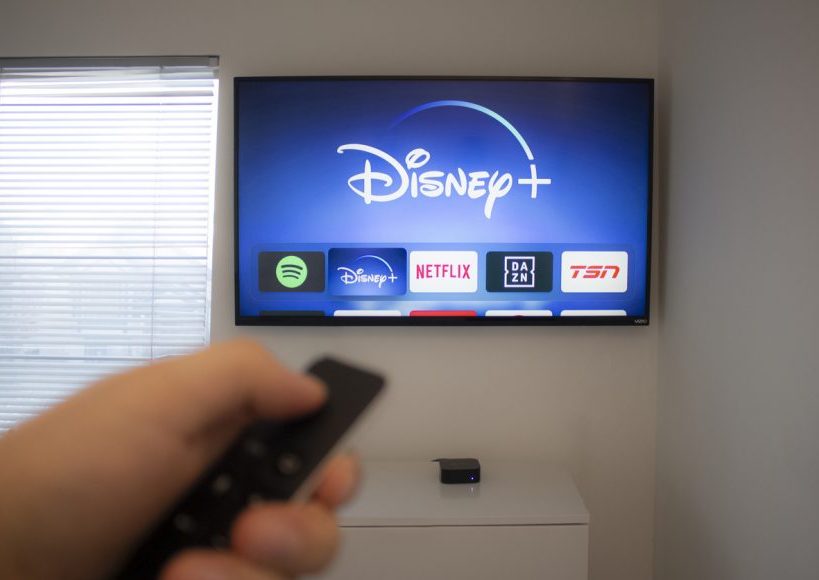 In July, noted Hollywood actress Scarlett Johansson sued the Disney studios over the streaming release of the movie Black Widow, produced by Disney, starring Johansson, with a contract tying her remuneration to the film’s box office sales. Her suit claimed that Disney’s decision to release Black Widow on Premier Access screwed her out of additional millions of box office receipts. Disney claimed the suit had no merit and they would fight it to the death, Hollywood wondered if Johansson and House of Mouse would ever collaborate again, but the litigants cooled out and came to an undisclosed settlement. Johansson broke her self-imposed silence about the matter at a recent Tinseltown gala in her honor, during which she took a victory lap. The lawsuit will be a positive thing for her fellow actors in the long run, she told the Hollywood Reporter. “It’s an evolving time where there’s this huge sea change happening, and as my daughter [Rose] told me the other day, you can’t make an omelet without breaking some eggs.” The omelet/egg quote is routinely attributed to either Vladimir Lenin or Josef Stalin in respect to the messy task of making a revolution, but according to the Yale Book of Quotations, either Robert Louis Stevenson or somebody named T.P. Thompson should get the credit, and it refers to anything worth doing. In the future will Johansson’s daughter become the acknowledged source? The sea change thing belongs to Shakespeare. It’s pretty grim – Full fathom five thy father lies, those are the pearls that were his eyes (or something like that). – Johansson once made a film called The Pearl.