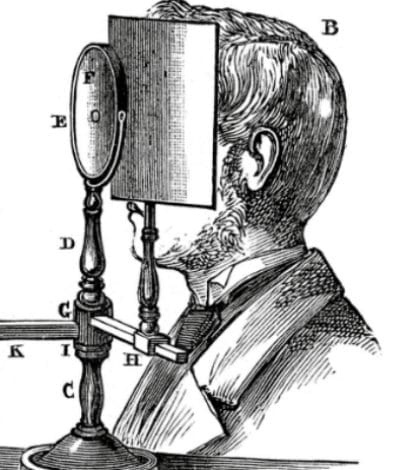 When it was sued by Terry Bollea, better known as Hulk Hogan, after posting video of Hogan having sex with his then best friend’s wife, news organization Gawker invoked a classic first amendment defense. Such arguments often allow publications to escape liability, but in this case the intersection of two powerful trends made them a poor fit, explains Boies, Schiller & Flexner attorney Scott Gant. Gawker was hit with an eye-popping $140 million judgment, leading to its bankruptcy, making this sound in major respects like a one-off case. Nonetheless, the author says, there are reasons why it could have lasting affects on news organizations and how freedom of speech is likely to be construed.