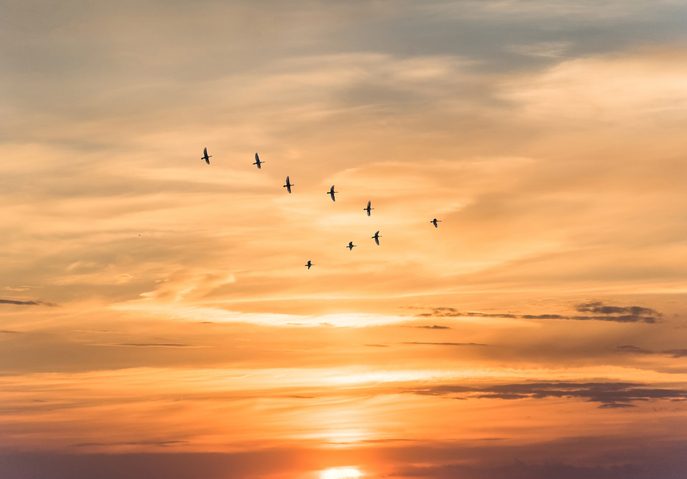 Commercial aircraft leasing companies are trying to get their planes back from Russian airlines before some sanction rules kick in on March 28, but they aren’t having much luck, according to an article from Reuters. They are getting mostly “radio silence” from their Russian clients, and hundreds of planes have “wriggled through the repo net,” according to the article, which appeared about two weeks into the invasion. At stake are more than 400 aircraft worth more than $10 billion.

“There is nothing official, but Russian airlines are not giving aircraft back,” an aviation industry consultant tells Reuters. “The only ones are a handful that were already outside Russia and could be repossessed,”

Possibly in the cards: the industry’s largest default ever, and a legal quagmire. “Between the airlines, lessors and insurers,” says the consultant, “you are most probably looking at a decade of lawsuits.”